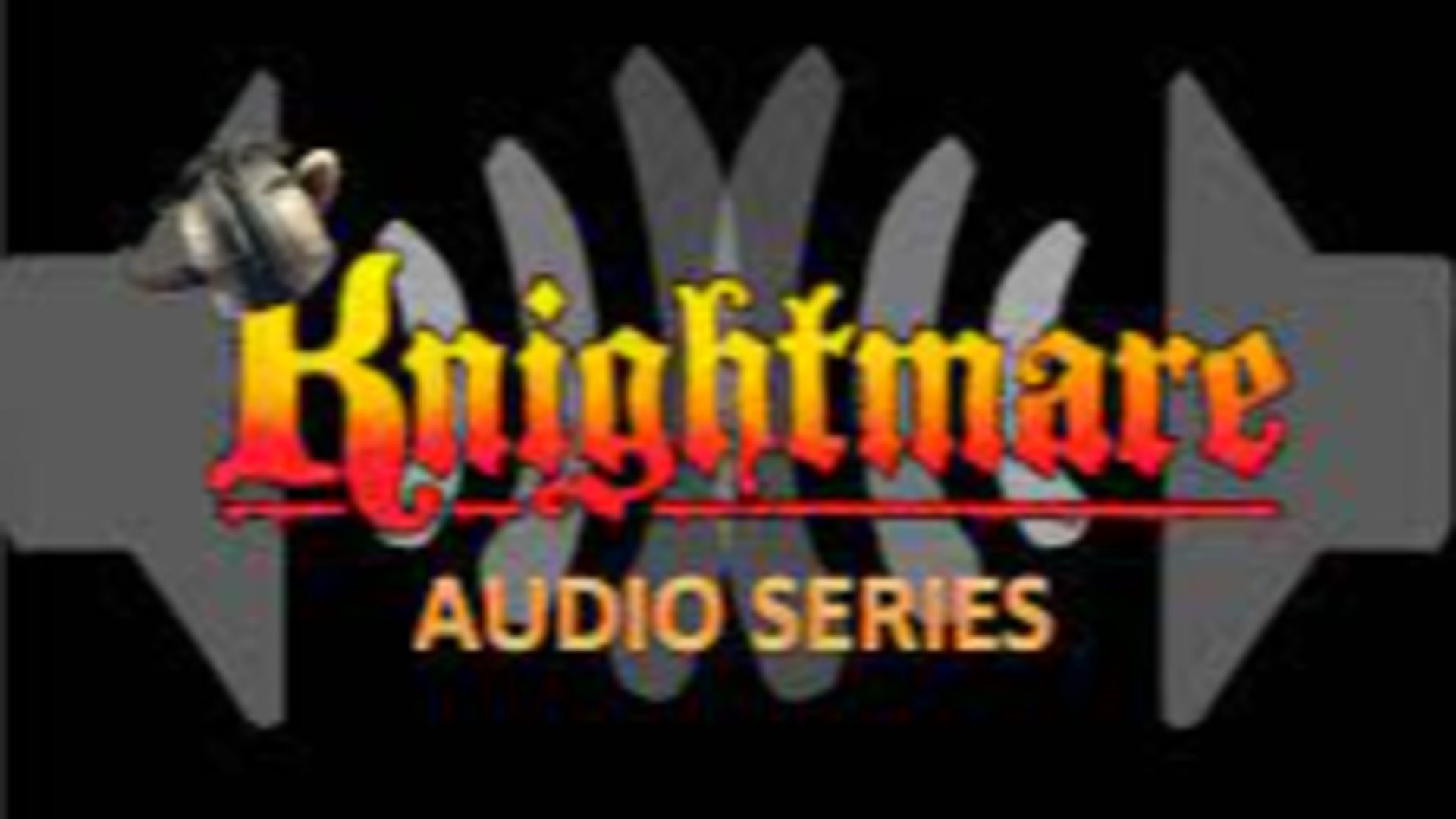 Whilst we take a short break to catch up on our academic studies, we’re glad to be able to announce that we have partnered up with the folk behind the Knightmare Audio Series. the KAS, rather like the Dunshelm Players, are a group of talented amateur voice actors who put on plays based on The Greater Game. Unlike the Dunshelm Players though, KAS plays are more like an extension to the original TV series. They present new quests, with new teams of contestants tackling a new version of the Dungeon of Deceit. Presented here is the Summer 2017 special.

Gemma Dwarwood as the Oracle

Check out our Redbubble Store

Theme music: The Castle of Confusion by Chris Jerden-Cooke

Send in a voice message: https://anchor.fm/knightmarepod/message

Liked it? Take a second to support Temporal Discussion on Patreon!

Skip back to main navigation