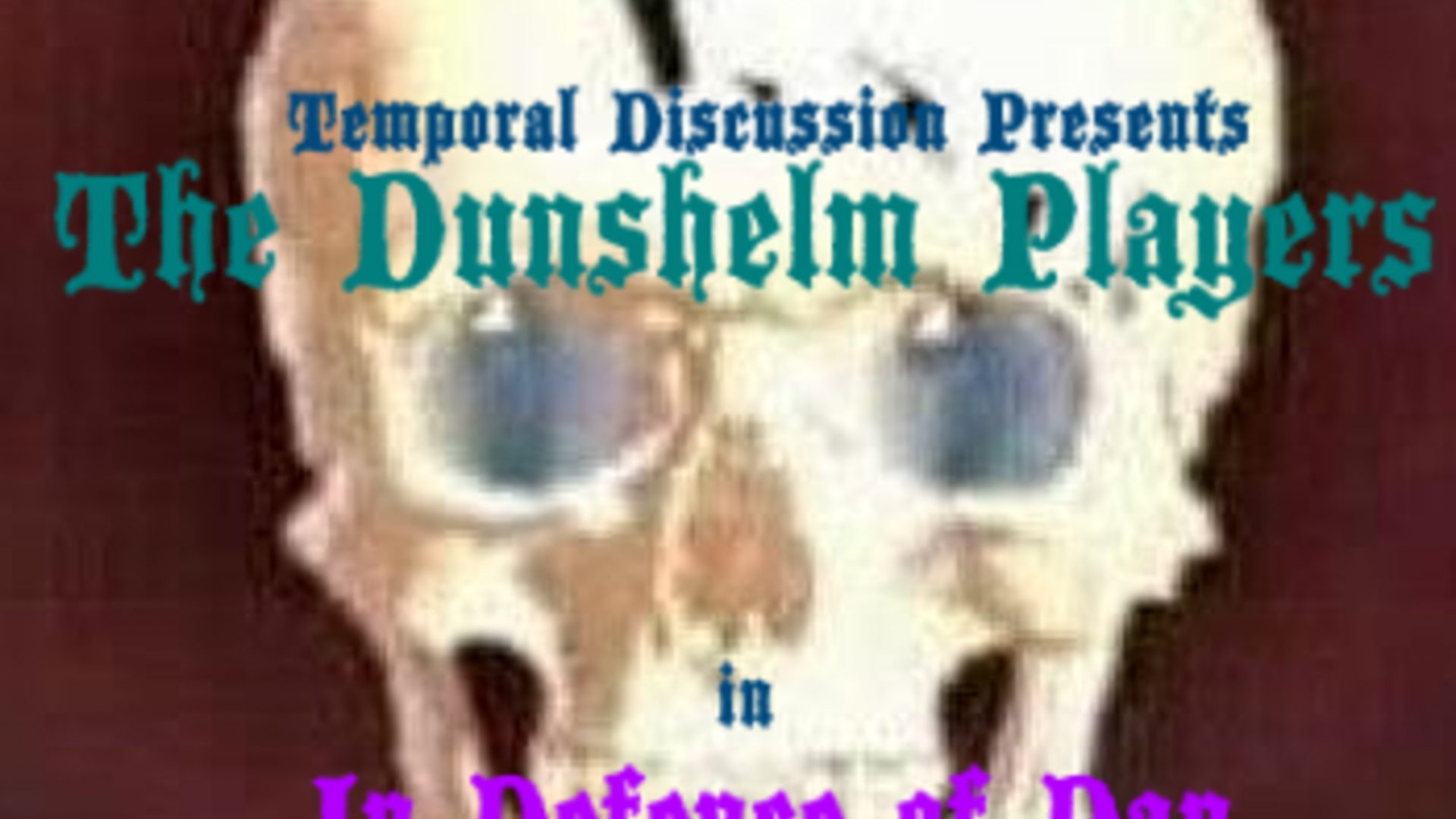 We’re taking a short break from the series in order to bring you this unofficial Knightmare audio play by The Dunshelm Players.
IN DEFENCE OF DAN

Dan Howell has been hunted down by the law-enforcers ofKnightmare fandom and is put on trial for his smart-assery during the Geek Week special. His hopes of continuedfreedom depend on a lawyer who is still to sit her GCSEs, in legal battle with a rabid and ferventKMfanatic, all overseen by a judge whose only legal qualifications are a swimming certificate and a lengthy career watchingITV courtroom docudramas.

A somewhat belated. response to the

new episode of Knightmare made for YouTube’s ‘GeekWeek’, is a comedy sketch written and mixed by Amy Davies.For once, it does not feature any regularKnightmare characters, and has a few gentle digs at the outraged reaction of some of the fans to the team ofYouTube stars who took part in the special. It features aDunshelm Players debut for Lucy Davies. PRODUCTION INFO

Send in a voice message: https://anchor.fm/knightmarepod/message

Liked it? Take a second to support Temporal Discussion on Patreon!

Skip back to main navigation